The three days soul winning went very well by the grace of God.

We completed the full three days in the safety of the Lord and surprisingly, none reported swollen feet from all the walking that we did.

We were able to cover quite a large area, knocked many doors, sowed many seeds and led some people to repentance and faith in the Lord Jesus Christ by the power of the Holy Spirit.

One of the people we led to the Lord was a Mother of four in her 30’s named Rachel.

It so happens that Rachel’s husband is a believer who regularly attends church. He was however out working when we knocked on the family’s door.

Rachel told us that her husband has never shared the gospel with her and they generally do not talk about religion.

She said that she believed that the reason her husband had not shared the gospel with her is because he may have not wanted to offend her.

We believe that the Lord had already started a work in Rachel life by the conversation of her husband as she realised her need for a Saviour and made a decision to place her faith on the Lord Jesus Christ and his finished work on the cross for salvation.

There may be some people who doubt the salvation of Rachel (123 repeat after me). However, we presented Rachel with the full gospel and made it clear that salvation is based on what we believe in our heart and confession is made with the mouth unto salvation.

We believe that Rachael is saved based on what she said to us (That she believed that Jesus Christ is the Son of God and that he died for her sins). She said she wanted to receive the free gift of salvation that we preached to her and so we led her in the sinner’s prayer.

Even if Rachel is not truly saved (as we do not know what she believes in her heart) we know that at the very least, the word was sown in her heart.

A Christian husband went to work, leaving at home an unbelieving wife, but would have come home to a wife that has heard the gospel, who professes Christianity and who is now not hostile to hearing the word of God. Praise the Lord that we are able to bring more unity to the family by power of the Gospel.

We believe that Lord that he is able to finish what he started on Rachel’s doorstep and the lives of the other people we led to the Lord as salvation is the work of the Holy Spirit.

So be encouraged brothers and sisters. Continue spreading the gospel however you can and the Lord will give the increase.

1 Corinthians 3:7 So then neither is he that planteth any thing, neither he that watereth; but God that giveth the increase.

In Christ Jesus Our Lord 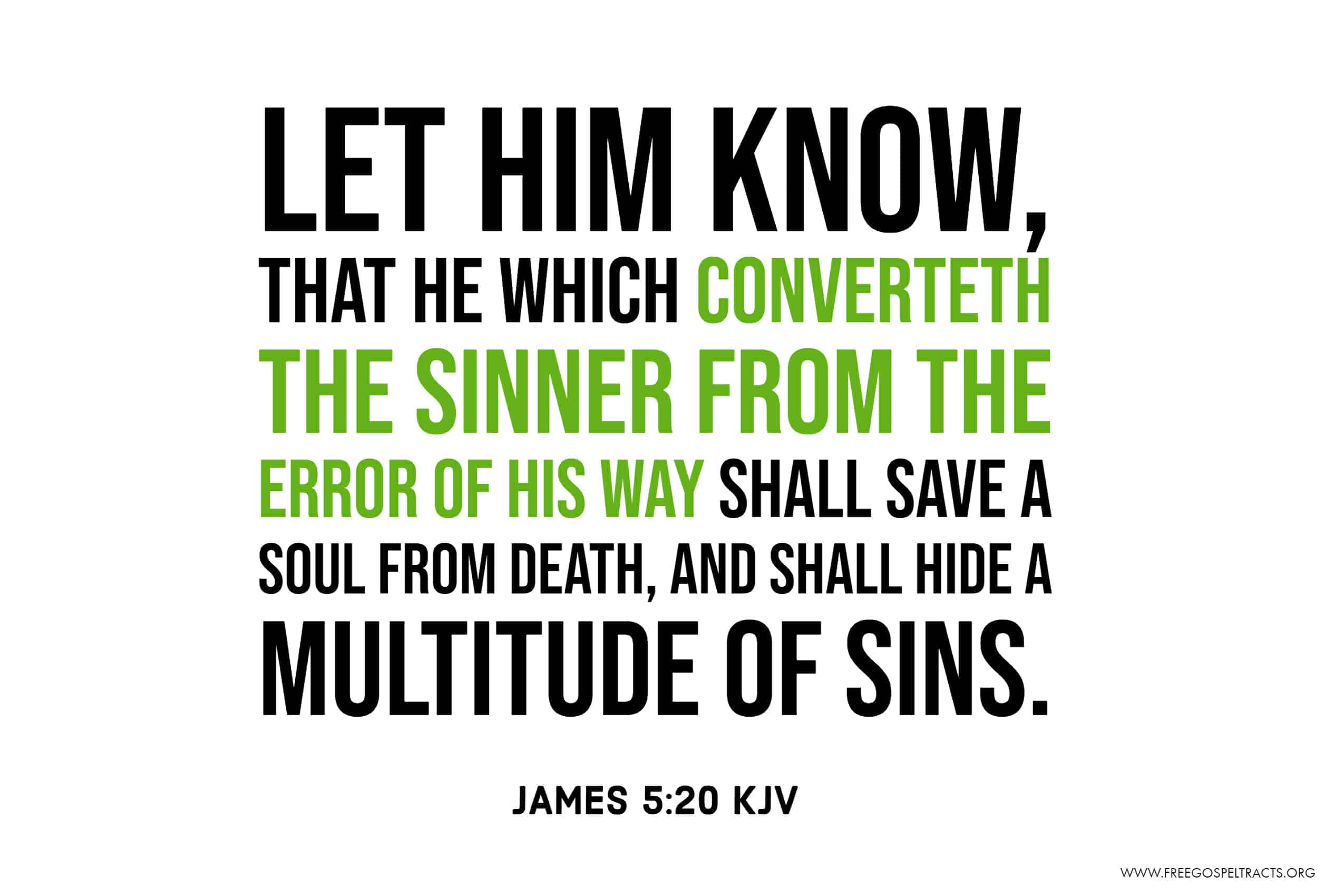 Welcome to Free Gospel Tracts brothers and sisters. This site does NOT use cookies to track you. Please note that we DO NOT SELL TRACTS. We only provide PDF for SELF PRINT. If you are ordering customised tracts, Please do not forget to give us the church or MINISTRY INFORMATION that should be on the tracts on the ORDER NOTES. TO PRINT THE TRACTS. Go the the tracts page and read the description, Then click on the WORDS "FRONT" and "BACK" to get the two sided pdf. Dismiss